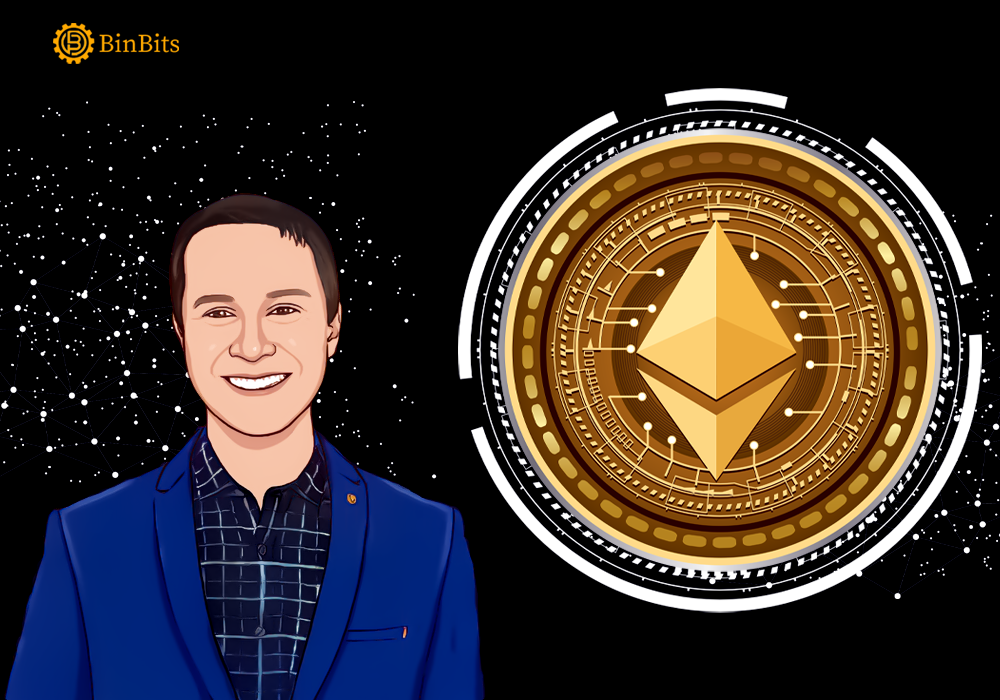 Brantly Millegan has been relieved of his position as a steward of the Ethereum Name Service (ENS) by community delegates. His removal remains connected to his 2016 tweet, which resurfaced recently. Brantly Millegan’s removal manifested over the weekend after a well-conducted voting session.

During the voting session which unfolded in the late hours of Sunday, Millegan lost his stewardship role with majority votes. However, while the majority of the community delegates voted for his removal, few others warned about the danger it poses. They argued about the risk associated with the cancelled culture or the sarcasm of decentralized operations, rallying around the voice of one individual.

However, his removal as a steward of the community does not disturb his role as the operations director in the ENS community. He will accordingly maintain his status as such director in the legal subsidiary of the ENS DAO, identified as True Names Ltd.

The Ethereum Name Service (ENS), however, enables the potential to identify the name of a domain associated with a given wallet. With this development, subscribers easily get access to a .eth domain address as against the previously used complex address. Just like the NFTs, domains remains marketed, sold, and purchased. As things stand, over 675,000 registered domains exist.

In a chat with Coindesk in 2020, Brantly Millegan illustrated the project as one practically designed to enable users to possess a name, owned by them. According to him, the project envelopes all forms of censorship and decentralization resistance as well as Ethereum’s programmability. However, the director remains unremorseful as regards the 2016 tweet, which ousted him as the steward of the community. He argued that his affirmation in the tweet remains in line with his religious doctrines.

In addition, Millegan in a post on Discord reiterated his stand on the tweet. He stressed that he remains open to fraternizing and working with people of diverse ideologies. He, asserted that opposing religious doctrines, like Jews, Muslims, and traditionally oriented Christians should not be denied access to Web 3. Shortly after this proclamation, several identities from these religious groups drummed support for the former steward.

In the discussion thread, Victorstark condemned the removal of Brantly. He maintained that the director contributed immensely to the growth of ENS and does not deserve to be evicted.

According to Coinmarketcap, the ethereum name service token just declined by 1%, putting it at a $20.42 valuation.