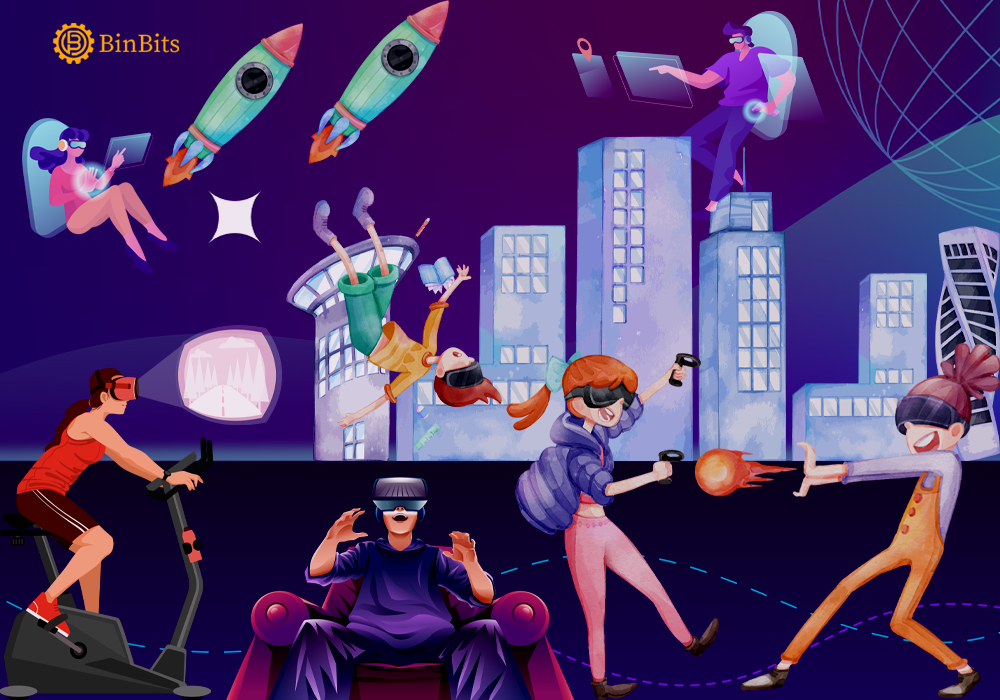 Bloktopia Review – One of the Forerunners in the Metaverse Race

Bloktopia is ‘The Decentralised Metaverse built & backed by the Polygon Network’. The project shows a lot of potentials. We will be discussing various aspects of this Bloktopia metaverse project in this Bloktopia review.

There are some big names among the investors. The investors include Animoca Brands which is a global leader in branded blockchain gaming. It has already funded some of the major metaverses.

The project also has some firm backing from the Polygon protocol. Other notable investors include Bitboy Crypto, Genblock Capital, ZBS Capital. The makers raised a total of $4.2 million during the investor round.

Ross Tavakali and Paddy Carrol founded the Metaverse together. According to the website, Ross is an ‘OG’ in terms of Crypto having and he is working in this space since 2015.

On the other hand, Paddy also holds a lot of experience as he worked for some of the largest brands in the UK like BT Group and Sky.

The other core team members Libby Rothwell and Simon Benson also have plenty of experience in their respective fields.

Though none of the co-founders have any experience in Blockchain gaming.

The Bloktopia metaverse is yet to be launched, but it already has a huge community on Twitter and Telegram. The Twitter account has 330k + followers and the Telegram has 120k + subscribers.

Bloktopia’s Medium Blog account is active and they are quick to inform any new happening within the project. Thus they are following through with everything they are committing to.

Here you can go ahead and buy a piece of the marketplace even if you don’t hold a lot of Blok tokens. Thus it looks like a protocol built not only for the wealthy.

Bloktopia will be positioning itself as a central hub, where users can come and learn in an open and friendly environment.

For Tier 1, you will be staking your Blok tokens for premier level projects like Syncity, to get rewards in the native token.

However, Tier 2 will be for other projects that won’t be as high scale as in Tier 1. For that, the launchpad you will be using is Blokpad. It will go public on the 28th of January.

Further 25 % will be used for staking and 33% of the tokens will be kept in the treasury. The treasury will be unlocked as needed. Overall, this looks like a planned distribution among all the contributors.

No updates in the Roadmap

As you can see on the website there are no updates on their roadmap since Q3 2021. It feels like the team is already overwhelmed.

There is a chance that some people may lose trust in this project because at last, every good investor would want a time map.

Parting words of the Bloktopia review

Overall, at the end of this Bloktopia review, we can say that the project is still in the early stage, and not yet launched, but showing a lot of potentials. The project has some firm backing and is run by a solid team that is accountable.

According to the CoinmarketCap, Bloktopia is the topmost performing IDO in 2021.

The purpose of this Bloktopia review is not an endorsement of any project but to instill education. In the end, you should do your own due diligence.