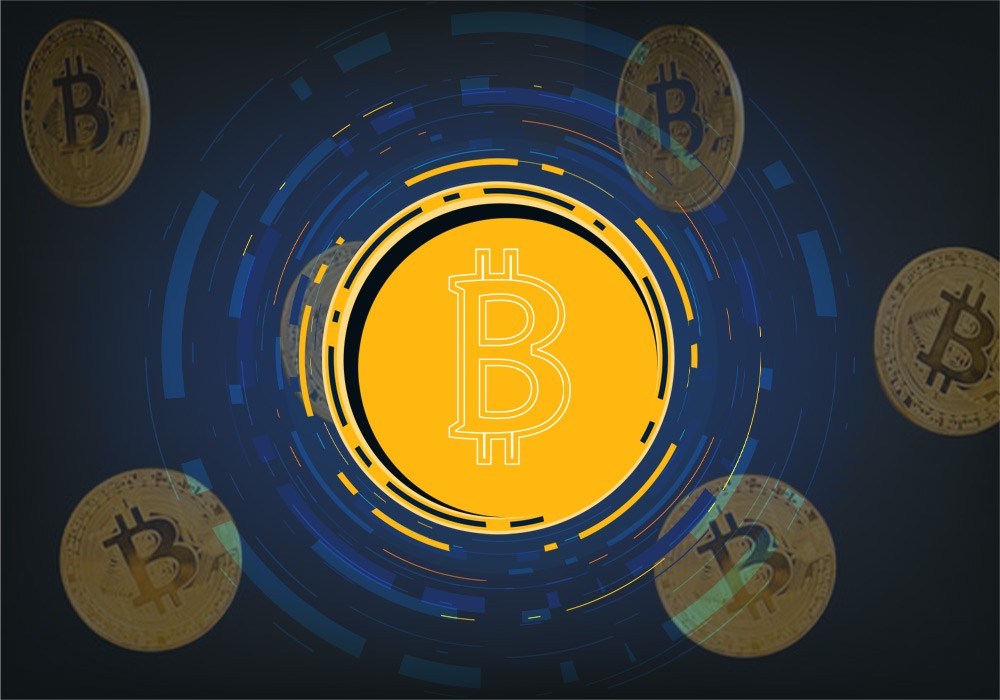 Haiti is a Western Caribbean country with a very unfortunate past story. Some reasons are natural disasters, lack of good leadership as well as bad external aid. These reasons are enough to push the country out of the list of countries that are more likely to adopt cryptocurrency. Haiti used to be recognized as one of the poorest countries in the world considering their GDP per capita, as per data from the World Bank.

Fast forward to now, Haitian-Canadian entrepreneur Nandy Martin, often known as Captain Haiti (because he roams in the lanes of his own town dressed like a superhero and with a signature shield prop) is determined to change the way the city is.

Martin established the Little Haiti Coin on the Cardano blockchain from the sunny domains of his humble apartment in Miami’s Little Haiti as an endeavor to amend his community, boost business crypto acquisition, and utilize it as a method to promote Haitian imports.

Cointelegraph reports about their recent interview with Captain Haiti where they had a conversation on the dynamics of the Little Haitian Coin along with the progressing technological blueprint of the project.

Here’s a teaser of the same:

Cointelegraph: What was your inspiration behind the creation of the Little Haiti Coin and this venture?

Captain Haiti: In Haitian society, there are numerous nonprofit organizations. Despite their best efforts, the issue has become worse over the last, I’d guess, at least 60 to 70 years. So, by integrating the country into the global economic system, my approach to the country is completely capitalist. That is why I created the Little Haiti coin, to allow people in the country to participate in the cryptocurrency revolution. That being the case, Haiti may now have proper vehicles to trade the goods and minerals across the globe. Further, this will also enable us to look after our community with the help of social initiatives.

Cointelegraph: What steps are you taking to make this vision a reality?

Captain Haiti: On the Cardano blockchain, we have produced 1 million Little Haiti Coins. We’re doing it by acquiring a facility and forming a partnership for a 5000-square-foot facility in Little Haiti, where residents may come and install a wallet and receive one Little Haiti Coin. The facility’s purpose is to convince individuals to install the wallet, which will allow them to go to Little Haiti and purchase Haitian products or goods. As a result, the token’s utility is to provide residents of Little Haiti and the rest of the globe with a 10% to 100% discount on items imported from Haiti.

Cointelegraph: How much money is remitted from Haiti to Miami’s Little Haiti neighborhood?

Captain Haiti: We have a goal to grab at least one-fourth or 1billion allowance from Haitians living across the world. This question is indeed an excellent one. Because remittances to Haiti account for 36% of the country’s GDP. And the first step was to get sellers at local establishments to accept the Little Haiti Coin and advertise it in our ad. And in order to accomplish so, we addressed Miami District 5 Commissioner Jeffrey Watson. He’d also given $200,000 to 40 local firms to assist them to import Haitian goods and selling them to visitors to Little Haiti.

Cointelegraph: How does progress seem for the Little Haiti Coin?

Captain Haiti: The new Haiti coin’s first use was to help clean up the area. The reason is that it’s a low-income neighborhood. So there’s a lot of litter here. We collaborate with the City of Miami, and anyone can contribute $3 to help clean up one square foot of Little Haiti. One Little Haiti coin is your reward. We had cleaned up approximately 300,000 square feet of Haiti as a result of our efforts.

Cointelegraph: What was the reason behind you choosing Cardano to launch Little Haiti Coin, when you could choose any other Blockchain?

Captain Haiti: My meeting with Charles Hoskinson made me recognize right away that someone so innovative, and someone who has been in this world, and descriptor world for so long, could be so humble, and also willing to contribute and play around with the shield, and more… As a result, I had to delve into Cardano. Then I learned about Cardano’s objective to help make the world a better place for both large and small businesses, as well as individuals like me. This made me feel I had a home in Cardano for the Little Haiti Coin.

Cointelegraph: What are your thoughts on technology’s rapid growth? Where do you imagine it in the coming one or two years?

Captain Haiti: Yes! The project is victimizing growth rapidly. First and foremost, I established the Captain Haiti gaming token on the Binance Chain in order to educate the public about cryptocurrency. It will be available on January 1st. On the Play Store, the game has already received 10,000 downloads.

The Cardano Beach facility is also available. So, for example, if you’re renting a co-working space, we supply you with an NFT that acts as the deed to your square footage. And once we’ve established the hub, we’ll welcome everyone in Little Haiti to create their Cardano ID