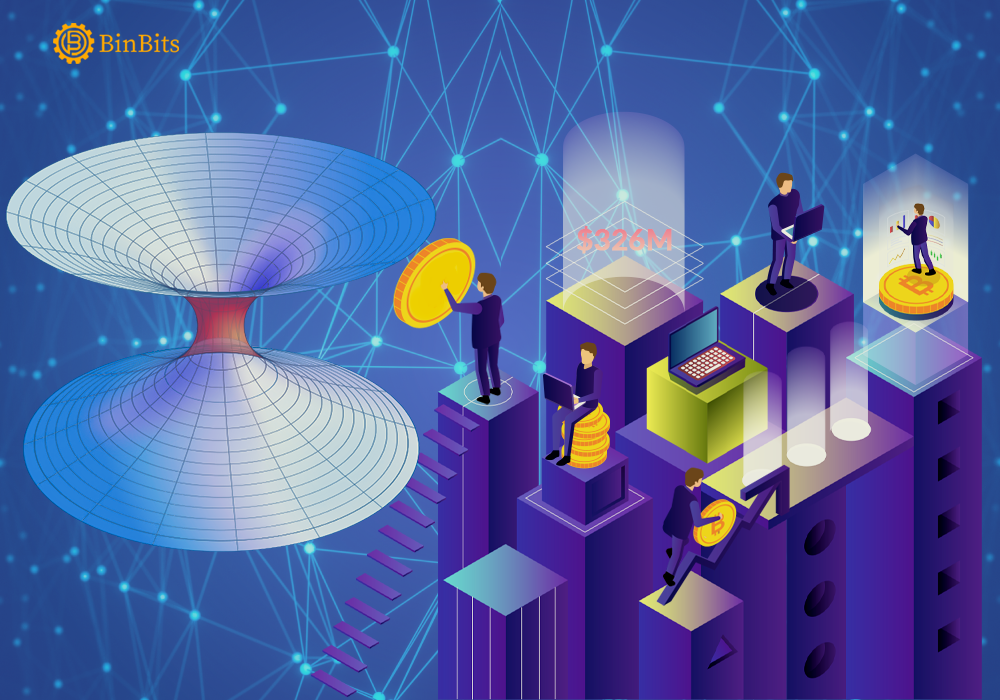 Blockchain Bridge Wormhole Has Lost Over $326 Million in a Hack

The streak of bad luck does not seem to end for crypto traders. As per sources, the popular cross-blockchain bridge Wormhole may have been hacked.

Apparently, the platform has lost over $326 Million on 2nd February 2022. The company’s official Twitter handle tweeted that the platform is currently down.

Furthermore, they said they are looking into a potential case of exploitation of the network. Even the platform’s website is down and says, “Port is Temporarily Unavailable.”

Additionally, some on-chain analysts have uncovered the hacker’s wallet address. One of the analysts said that approximately 80,000 Ether went from Wormhole to a particular address. Moreover, this address already had $250 million worth of Ether (ETH).

Also, some other developers pointed out that the hacker had a wallet on the Solana platform. Additionally, the attacker has kept over 40,000 ETH in that wallet.

Evidently, a security researcher of Paradigm has tweeted that the Wormhole Team has reached out to the hacker. The network is willing to offer the attacker a $10 million bounty in return for the funds.

Furthermore, the hack has raised alarms in the Decentralized Finance world. Blockchain bridges mean allowing the transfer of tokens from one blockchain to the other.

Accordingly, when you try to bridge a token to another chain on the Wormhole network, the original token gets locked in a smart contract. Thereupon, a new wormhole wrapped token gets minted in the target chain.

The Wormhole Team Tweets About The Hack

The Wormhole team tweeted about the hack. Additionally, they confirm for a hack of 120,000 wETH as well.

Moreover, the team said they would start adding ETH on the bridge to provide last-resort support to the wrapped ETH on Solana.

Last month, the founder of Ethereum, Vitalik Buterin, expressed his opinion on cross-chain bridges. The founder said that due to risks involved in backing bridged assets, such platforms would not be popular in the future.