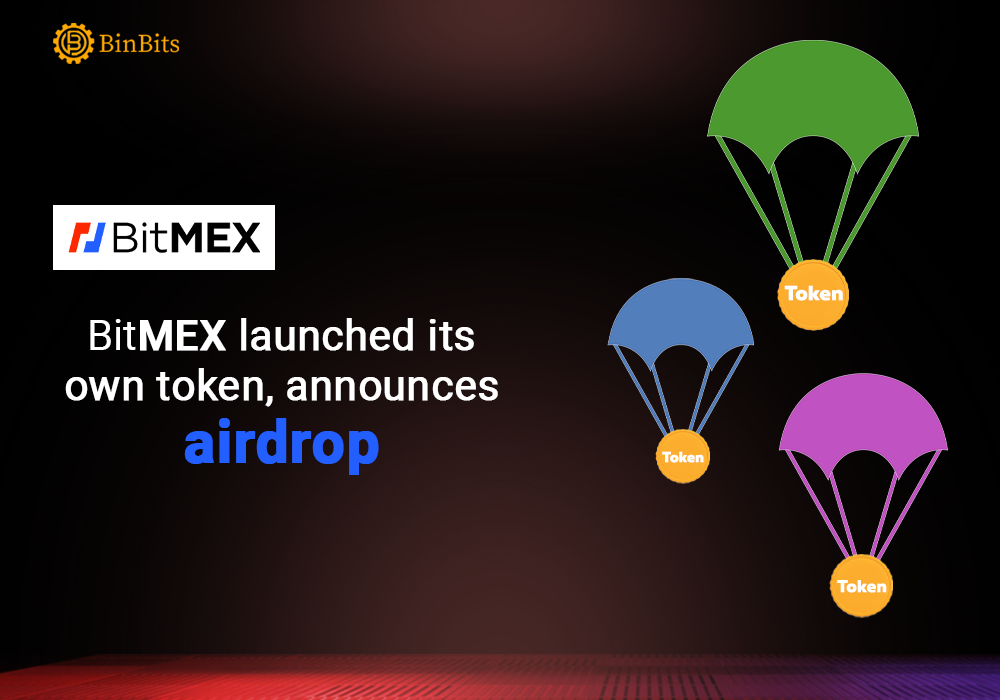 BitMEX, one of the biggest cryptocurrency derivatives exchanges, announced that it will be launching its own token. The announcement made on Twitter read,

“We’re thrilled to announce the minting of our token, BMEX The Token for True Believers!”

The Bitcoin derivates exchange stated that it would be carrying out an airdrop for its token by February 1, 2022. The exchange also said that the token can be earned by existing users and new users while offering users various offers.

According to the platform, the token – BMEX – will be launched in 2022 in order to boost the user’s experience while trading. The exchange has also offered a series of benefits for the token holders. This includes: trading fee discounts, better rate of return, free access to BitMEX academy courses, preferential rates on fiat on-ramp and on-spot exchange, among others.

Notably, the BMEX token will be distributed in two-phase, the first phase being airdrop, while the second will be on its spot trading platform. Interestingly, the token distributed in the first phase will not be available for withdrawals. The spot exchange is set to launch in early second quarter of 2022, where the BitMEX token will be made available for trade and purchase.

Distribution of the token

The exchange stated that there would be a maximum supply of 450 million tokens, and that they would all be minted at once, in terms of token allocation. However, these tokens will be vested over for a period of up to five years, with the majority of the token being used for rewarding the exchange’s users. The exchange further stated that 20% of the token will be reserved for its employees, while 25% for its token will be reserved for what it calls “long-term commitment to the token.”

“0 mention of rewarding your old userbase, glad I endured hundred of overloads and got liquidated on your platform to get nothing back but @CryptoHayes’s terrific smile hunting me in my dreams.”

“lol this would have been the biggest thing ever just a couple of years ago.”