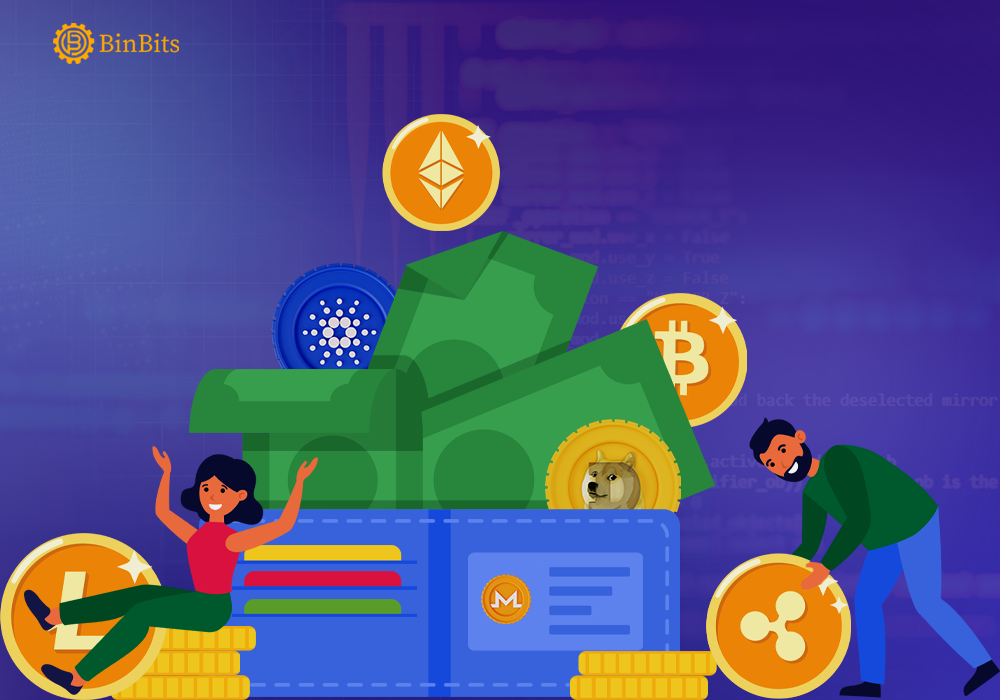 Top South Korean exchange Bithumb has announced that, beginning from January 27, it plans to stop users from withdrawing their crypto assets to unverified private wallets.

According to the Monday announcement, Bithumb says the move will see it become the second of the four major exchanges in the country to ban such withdrawals. Recall that in late December, Coinone had in a similar fashion, banned all withdrawals to unverified wallets. The other major exchanges in South Korea are Korbit and Upbit.

With this new policy, users may only register their own private wallets after undergoing thorough know-your-customer (KYC) verification processes.

Meanwhile, withdrawals to any of the usual domestic and foreign centralized exchanges are still allowed. This is because they already have very strict KYC verification processes and can be trusted. Some of the trusted exchanges include Bitstamp, Kraken, Binance.US, Blockchain.com, and Bybit.

Interestingly, local news report from Money Today suggest that Bithumb did not just come up with the policy change. According to the report, the exchange had in fact faced some pressure from its partner bank, Nonghyup Bank, to make policy change so as to comply with the FATF Travel Rule — a rule that helps financial institutions to identify senders and receivers of funds across borders.

The report also revealed that the bank “strongly demanded” that Bithumb “block all personal wallets that do not have their own KYC system.” For example, such wallets as MyEtherWallet and MetaMask, among others.

Exchanges Race Against Time To Comply With Korean Government Demands

While this policy is set to help exchanges comply with the Travel Rule, the likes of Korbit and Upbit are still falling short. The duo is yet to issue any policy changes regarding crypto wallets despite the deadline of March 25. With that being the date required by the Korean government for all exchanges to have adopted the policy.