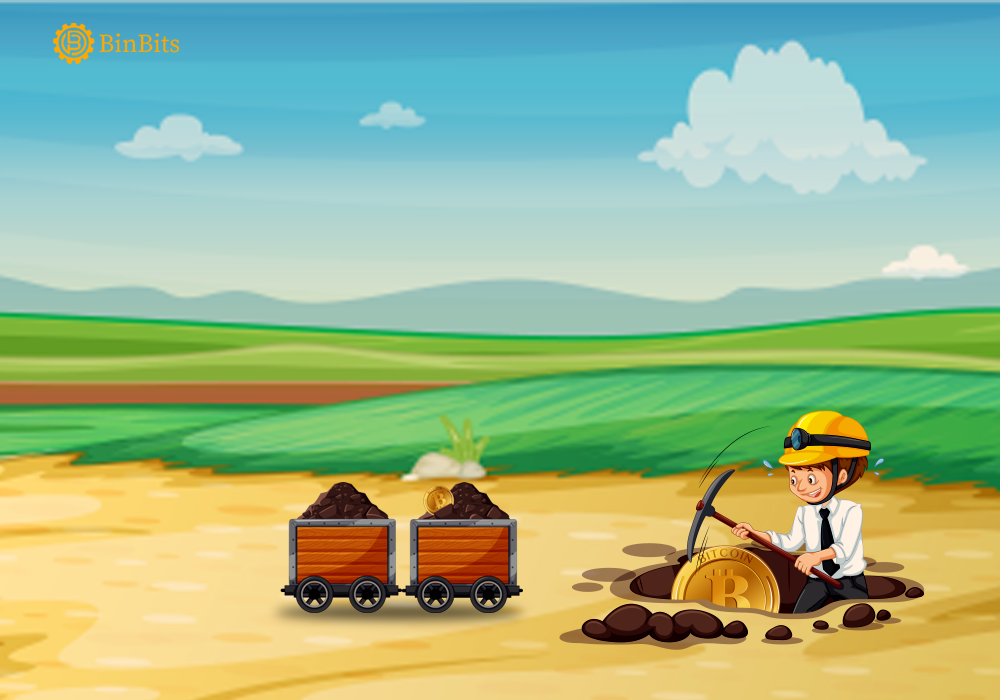 Sustainable Bitcoin miner CleanSpark has announced that it saw a 400% rise in its total revenue for the fiscal year of 2021. Even more, the clean energy tech company noted in the Tuesday announcement that it also had a $21.8 million (or $0.75 per share) net loss for the year.

CleanSpark made a revenue of $49.4 million for the year ended Sept. 30, seeing quite the substantial increase from about $10 million the company made in the previous year. Of the entire revenue, over $27 million came in the fourth quarter alone when the price of bitcoin surged.

Also, the adjusted EBITDA of CleanSpark for this year was $9 million or a $0.31 gain per share as opposed to the $10.2 million, $1.07 loss per share recorded in the previous year.

Ever since signing to purchase 22,680 bitcoin mining machines back in April, CleanSpark has been steadily making expansion moves.

In August, the company secured another data center in Norcross, Ga. And that data center cost the company about $6.5 million at the time. Furthermore, CleanSpark has purchased many more mining machines over the last two months, with its most recent announcement of a 20-megawatt, immersion cooling infrastructure purchase for the Norcross center which the company is hoping would boost mining efficiency by over 20%.

The company’s current has a current hashrate of 1.3 exahash per second, which it intends to increase with its additional mining power.

Speaking during an earnings call on Tuesday, CEO of CleanSpark Zach Bradford says the company is not getting the credits it deserves, especially regarding CleanSpark’s expertise in the area of sustainable energy.