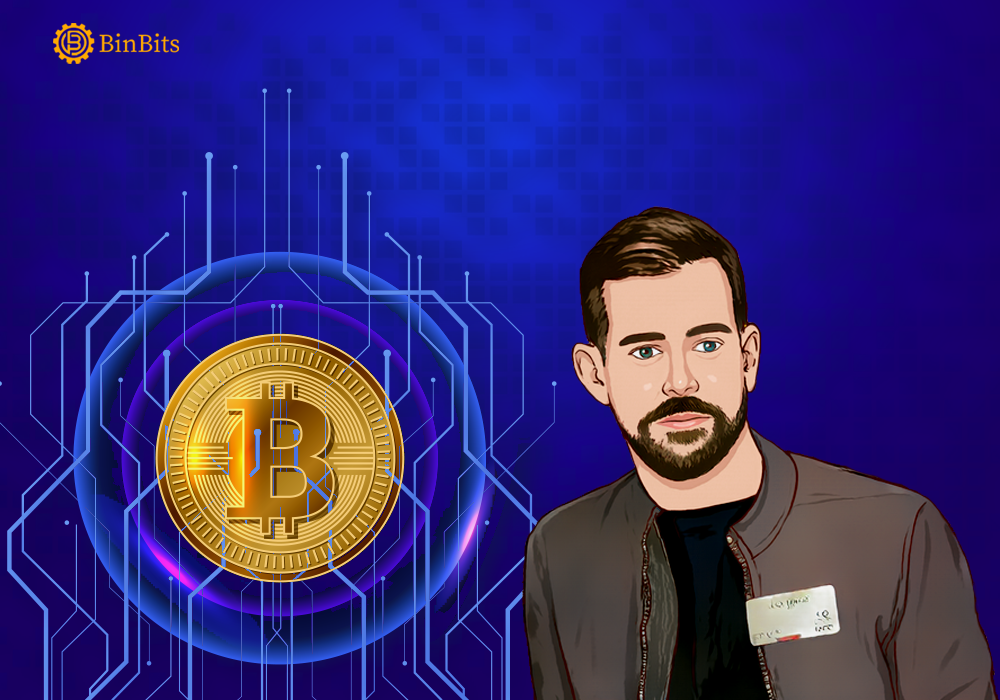 Former Chief Executive Officer of Twitter, Jack Dorsey, recently revealed that bitcoin aids transparency and long-term thinking. The co-founder of the social media platform spoke on the implications of a bitcoin-oriented universal basic income technique with a US congressional nominee, Aarika Rhodes.

Dorsey further that the absence of transparency in the traditional banking system remains discouraging. He believes the development forced many into subscribing to unfavorable financial services. This, according to him does not benefit either them or their respective communities. He, however, maintained that the major advantage of bitcoin dwells in its openness, especially its codes and policies.

As of now, the former CEO already invested over $55 million in the experimentation of the Universal Basic Income in the United States. He also capitalized such an experiment using company policies, including Start Small. Dorsey believes the bitcoin aids a series of use cases. In addition, he feels it can help cushion the effect of the obstacles occasioned by the usage of fiat currency.

Accordingly, the BTC-oriented UBI experimentation by Dorsey will create a small-scale community of traders, hearkening to all standards of bitcoin. As expected, the identification of use cases remains geared towards ensuring widened implementation. This will, however, be based on the level of happiness quotient and willingness to participate.

More so, the Twitter co-founder argued that subscription to the standards associated with bitcoin aids long-term thinking. According to him, the policies of the coin can reform the mindsets of those investing in it to be more financially literate. However, despite the prospects enveloped in bitcoin, Dorsey remains aware of its adverse implications. He, grossly berated the unproductive policies of the government, insisting that the UBI can help address the challenge. He believes helping people directly with capital supersedes the spending of the government on prevailing support mechanisms.

Rhodes on the other hand remains confident that the indoctrination of the bitcoin network will grossly decline costs attached to banking transactions. The congressional candidate believes the presence of bitcoin, with a low transaction fee, remains beneficial to everyone.

Dorsey in an interview session with the CEO of MicroStrategy, Micheal Saylor, Dorsey disclosed that Facebook shouldn’t have started its currency, but subscribed to an open-ended mechanism, like bitcoin. Furthermore, he insisted that the accessibility of Bitcoin possesses the tendency to have aided facebook’s instant messaging and voice-over-IP services. Such includes Messenger, Instagram, and WhatsApp.