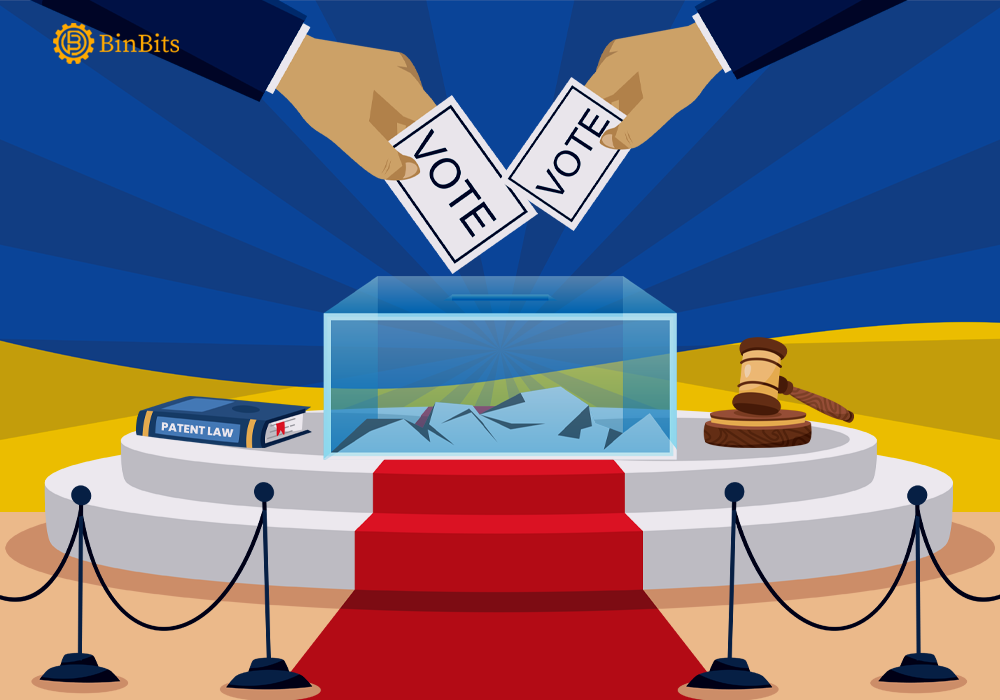 Bill to Legalized Bitcoin Scales Through in Ukraine

The Ukraine parliament recently passed the virtual assets bill, vetoed by President Volodymyr Zelensky last October. The parliament voted for the implementation of the bill in a bid to grant legal recognition to virtual assets. With this, Ukraine becomes the latest in the list of countries to implement a legal mechanism crypto assets.

The Parliament, however voted in support of the bill last thursday. The bill, enjoyed 300 parliamentarian votes as well as two other votes coming up against it. With this bill, the implementation of a regulatory framework for all virtual operations in the country becomes inevitable. The bill, in clear terms see cryptocurrencies, like bitcoin and ethereum as “Virtual assets”. According to it, any asset lacking the legal tendency to be used as an instrument of trade or payment for other assets, products or services are virtual assets.

Furthermore, the pasintends to lay the legal groundwork for the incorporation of crypto assets into Ukraine’s financial and regulatory systems. It also aids the confirmation of citizen’s rights to use cryptocurrencies. However, those rights and duties of all cryptocurrency market participants are clearly defined.

In a statement by the head of the country’s ministry of digital development, Mikhail Fedorov, the possesses the tendency to give Ukraine a legal headstart for virtual assets. Accordingly, the bill empowers Ukraine’s National Securities Commission to act as the regulator for all existing and future virtual asset.

Shortly after the passage of the bill, the Ukrainian deputy prime minister Mykhailo Fedorov tweeted that the country is already on the top list of countries embracing crypto usage. He further that the Parliament instituted a framework to legalize crypto exchanges and cryptocurrencies. According to him, Ukrainians could protect their assets from possible abuse or fraud with the development.

Earlier efforts towards the passage of the bill

Recall that the passage of the bill was Ukraine’s second attempt to legalise virtual assets. In last October, a similar attempt came up when the government floated a bill in the parliament for creation of a new independent regulatory body to oversee crypto exchanges.
President Volodymyr Zelensky returned the bill to the Parliament, suggesting some recommendations. The President, failed to approve it at that time, saying the then bill lacked funding budget.

The approval does not make bitcoin a legal tender. In a report by Bitcoin Magazine, it became public knowledge that the National Securities Commission remain empowered to issue permits to virtual assets and their service providers. The commission will also supervise and monitor the financial outflow of the market.
Many Ukrainians, see virtual assets as a veritable tool in the ongoing information war against Russia. A crypto compliance solutions provider, Elliptic earlier reported that Ukraine received $500,000 this year.