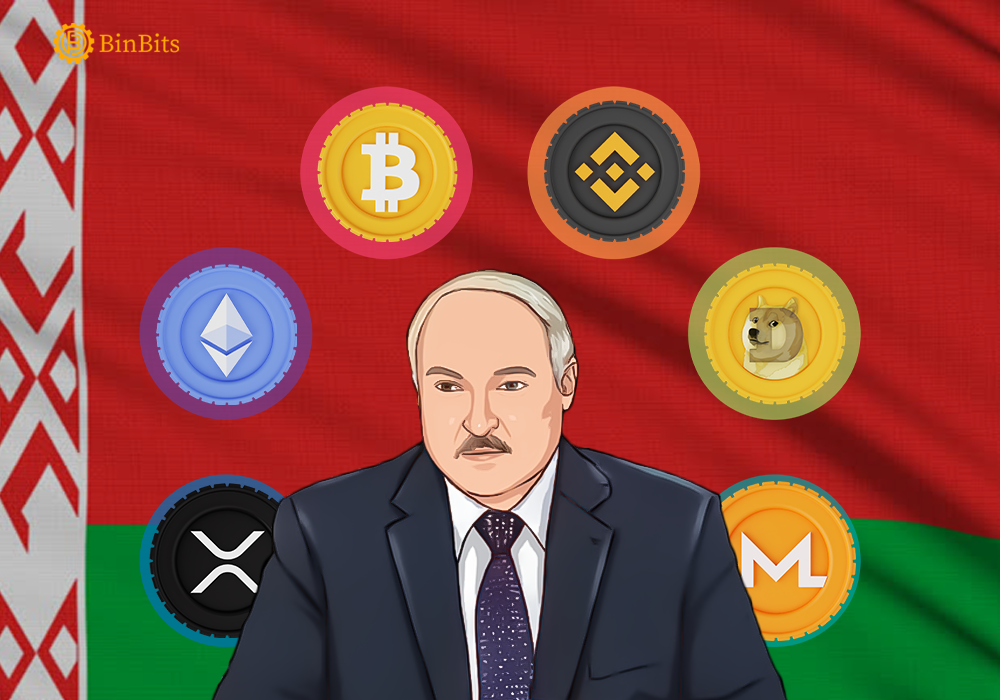 Alexander Lukashenko, President of Belarus; yesterday February 14, signed a Decree to declare the government’s support for the free flow and circulation of cryptocurrencies like Bitcoin.

Decree No. 48, with the title – “On the Register of Addresses (Identifiers) of Virtual Wallets and Features of Cryptocurrency Turnover” at protecting participants in the digital asset market from the loss of property. And also to prevent crypto investors from being unintentionally involved in criminal and illegal activities.

However, this announcement further shows that the government has thrown their weight behind cryptocurrency in support of it. It says that the Belarusian is regularly developing regulations pertinent to digital assets like. And that they now allow free circulation of digital currencies, unlike most countries.

Also, the decree bestows upon the Belarus Hi-Tech Park, the power to establish and manage a record of wallet addresses used in criminal activities. And also the establishment of the procedure for its functioning. Meaning that the HTP should stipulate the basis for the seizure of cryptocurrencies from criminals by the government.

This new announcement from the Belarusian government further affirms its support for Cryptocurrency. Moreover, cryptocurrency has been legalized in Belarus since 2017 through a decree tagged “On Digital Economy Development”. This decree makes Belarus the first country with the comprehensive legal regulation for cryptocurrencies and businesses based on the blockchain technology.

As Belarus keeps declaring its stance on cryptocurrency, the situation still remains uncertain in Russia. Even with the government’s public approval of Crypto, the Central Bank of Russia is still showing disapproval.

Belarus Hi-Tech Park (HTP), otherwise known as Belarusian Silicon Valley is one of the largest IT-Clusters in Central and Eastern Europe. The HTP is a tax and legal regime whose aim is to contribute positively in the development of IT businesses in the country.

According to the decree that led to its establishment; the residents of the Park will not pay most taxes, which also includes income tax. The regulations of the decree also help develop IT education and promote promising startups.