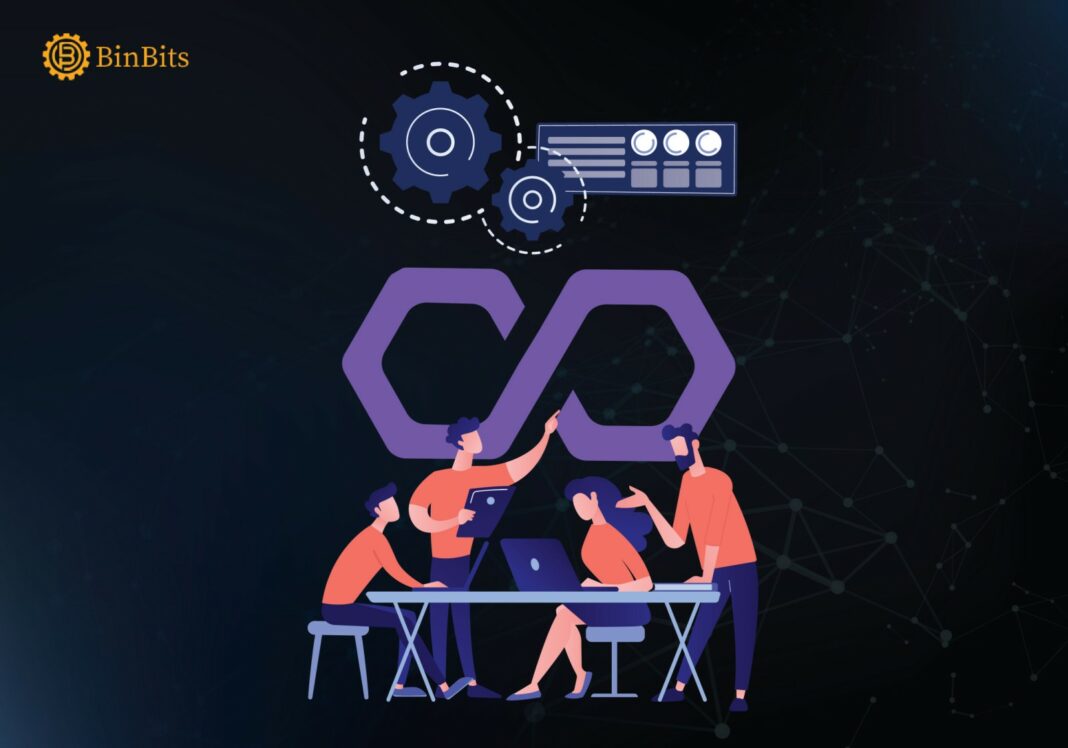 Bebop, a decentralized trading platform has been integrated on Polygon network. The protocol announced the development in its Tuesday Twitter post. According to Bebop, the integration will allow its users to enjoy lower network fees.

More so, Bebop believes its users will be able to transact faster with the same price quality when trading on Polygon. In the announcement, the trading platform said Polygon as a network enjoys highest adoption rates, hosting about 53,000 decentralized projects. It maintained that the network is secure, affordable, sustainable and user-friendly. This, according to Bebop, informed its decision to choose the network.

Head of Product at Bebop, Katie Banina reacted to the development. According to Banina, Bebop as a zero slippage platform offers full free transparency. The official further that the protocol aims to deliver effective execution of its offering. Also, Banina sees Polygon as negligible by DeFi standards. This, according to the official, helps the network to deliver efficiency to its users.

Similarly, head of DeFi and Labs with Polygon, Hamzah Khan also reacted to the development. According to Khan, Bebop looks to bring new and sophisticated tools to the DeFi space of Polygon. This, as revealed by the official, helps to expand users’ experience. Also, Khan added that the tools availed by Bebop, provide new options for experienced and novice traders. Khan believes the one-to-many trading of Bebop has what it takes to become the benchmark of the industry in years to come.

Why Bebop became available to selected power users on Ethereum

Worth noting, this development comes a few months after Bebop became accessible to selected power users on Ethereum. The early whitelisted users varied from true defense to traders that are new to DeFi. According to findings, the protocol utilized the novice users to fine tune the intuitiveness of its offering. More so, Bebop said it heartened to the improvements suggested by the whitelisted users. Some of the suggestions, as revealed, include improved gas estimation, custom percentage split for one-to-many trades and expansion to Polygon.

Further, Bebop said many community members on the network supported its project by developing local language content. Through this content, the protocol said it reached users in about 116 countries and created demand for some 17 local language channels in its Discord. Worthy of note that Bebop’s biggest mission is enabling permissionless transfer of value across any wallet. Additionally, it believes that anyone across the globe should be able to trade digital asset for other asset at a fair price.