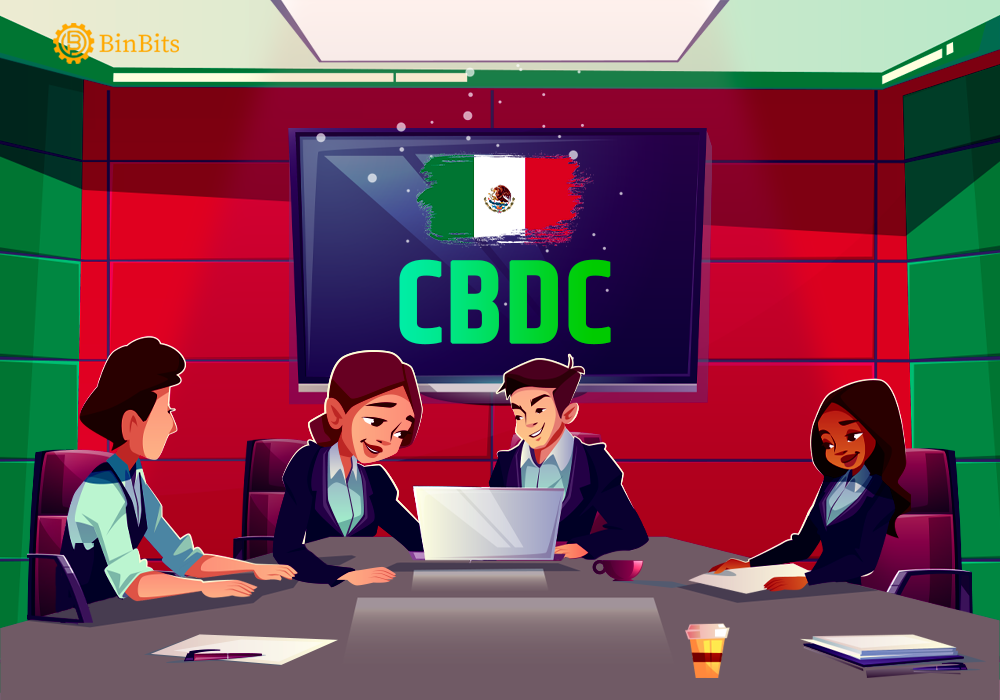 Bank Of Mexico to Release Own CBDC by 2024

Bank Of Mexico plans to launch its own Central Bank Digital Currency (CBDC) by 2024. The CBDC will not replace Mexico’s current fiat money.

Banxico or the Bank of Mexico (BoM)  is working on a project to launch a CBDC by 2024 at the earliest. The government of Mexico made the news public by posting a tweet bout it on its official Twitter handle. According to the tweet, the government will put the central bank digital currency into circulation in 2024. Also, the government cited the value of next-gen payment infrastructure and digital payment technologies for the country as being the impetus for the implementation of CDBCs.

According to a local media report, Jonathan Heath, the deputy governor of BoM issued a statement regarding the prospects of CBDCs in Mexico. He said that the bank is working on a CDBC as of now. In addition, he added that the project is proceeding as expected and will be in motion by 2024.

Heath said that financial inclusion in Mexico is low, hinting at informality in the nation’s economy. Hence, when the digital currency arrives, it will not displace the banknotes and coins with immediate effect. In addition, he talked about the influence Interbank Electronic Payments System (SEPI) on the financial infrastructure of the country and how it will play a role in rolling out CBDCs.

Banxico’s president Alejandro Díaz de León also emphasised the collaboration of Mexico’s financial institutions and technological developments. He said that this collab will be pivotal for the implementation of the central digital currency.

With the launch of its CBDC in 2024, Banxico will put Mexico on the map of nations that have or are planning to release their CBDCs.

Presently, 87 countries are exploring the domain of digital currencies backed by their central banks. This number is a significant jump considering how only 35 countries were pondering over CBDCs in May 2020.

By 2021, 9 countries have already put their central bank digital currencies in circulation with Nigeria being the latest one. Nigeria introduced its CBDC e-Naira in October 2021.