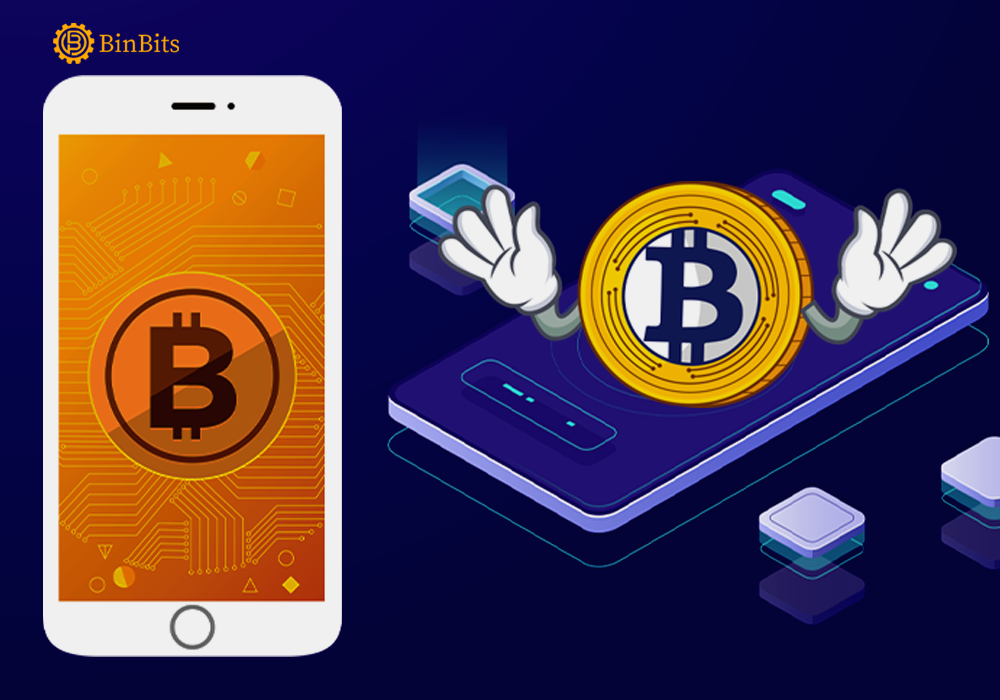 Bank of Israel has instructed local banks to not deny payments involving cryptos if their source is legitimate.

As governments and financial institutions around the world enact more blanket measures to regulate cryptos, Israel’s central bank’s stance on virtual currencies is a breath of fresh air. Bank of Israel has issued a directive that makes it obligatory for all local banks to accept cryptocurrencies. However, there’s a (logical) catch. The banks can only deal with cryptocurrencies if the sources that they come from are licensed or legal or both.

Keeping in line with BoI’s directive, all local banks will first have to run some mandatory preliminary checks. They will conduct a risk assessment and also trace the source of the cryptocurrencies that the clients bring them. And only when the checks light green that the banks will undertake any crypto deal.

The market for cryptocurrencies as a decentralized alternative to fiat money has exponentially grown over the last few years. However, many nations have shown their apprehension regarding the fact that there is no central authority over the virtual tokens. And reports of individuals & organisations using cryptos for illegal activities such as money laundering, etc., have only cemented the allegations. However, Bank of Israel (BoI)’s approach towards cryptos takes a more objective route.

Although BoI’s directive details the procedures that banks should follow while dealing with cryptocurrencies, it does imply that cryptos are not inherently bad.

The stimulus for this legislation was a lawsuit that Esther Freeman filed against Bank Hapoalim, an Israeli bank. According to the lawsuit, the bank refused to deposit an amount of $324,000 as Esther Freeman obtained it from a Bitcoin trade. In 2013, the now 69-year-old invested around $3k into bitcoins. In 2021, she withdrew the invested amount only to realise it had grown by 100 times. But, when she went to deposit the amount in her account, Bank Hapoalim refused. The bank said that since Mrs Freeman got the amount using cryptocurrencies, it was under no obligation to accept it. Nonetheless, the court ruled in Mrs Freeman’s favour saying that the bank had no reason to refuse her just because she was involved with cryptocurrencies.