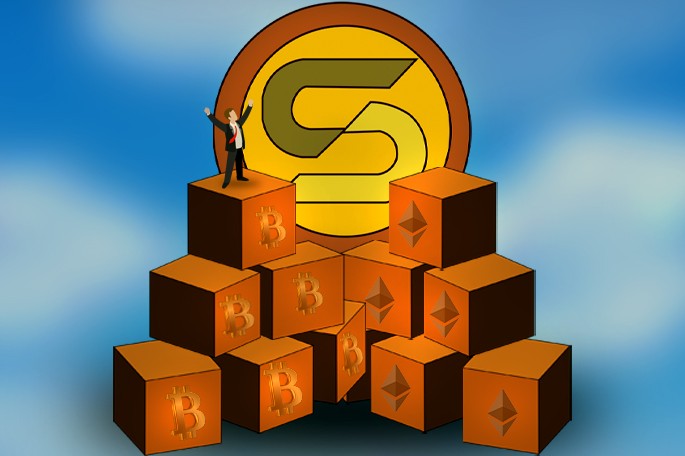 Decentralized layer one ( L1) smart contract network Assembly, announced on Friday, that it has successfully completed a $100 million fundraising, with participants of the funding round including the likes of HyperChain Capital assembly, Huobi Ventures, and LD Capital.

Assembly reveals Its Plans For The Funds Raised

Having secured the funds, Assembly has said it will use the raised funds to fast-track the improvement of decentralized finance (DeFi) protocols, alongside play-to-earn games and non-fungible tokens (NFTs).

Meanwhile, the community-focused Assembly mainnet is billed to launch sometime in early 2022, with 70% of its native ASMB tokens kept aside for grant programs, developer incentives, and community-run decentralized autonomous organizations DAOs.

In line with the development, Assembly also tweeted on Thursday, introducing the $ASMB as a token intended to fuel innovation and growth within the Assembly ecosystem, and reward the IOTA community.

And Dominik Schiener, IOTA chair and co-founder has also claimed that too many Ethereum Virtual Machine exist, and eventually, virtually all of them will be faced with fee issues, alongside scalability and interoperability, with many of them dropping on the way in the long run.

Schneider then went on to explain how the Assembly blockchain comes in its own uniqueness of being really flexible in that every single smart contract chain can be absolutely customized to the needs of the project. Additionally, Assembly already supports EVM, and WASM [WebAssembly], with Rust, TypeScript, and Go, as alternative smart contract languages.