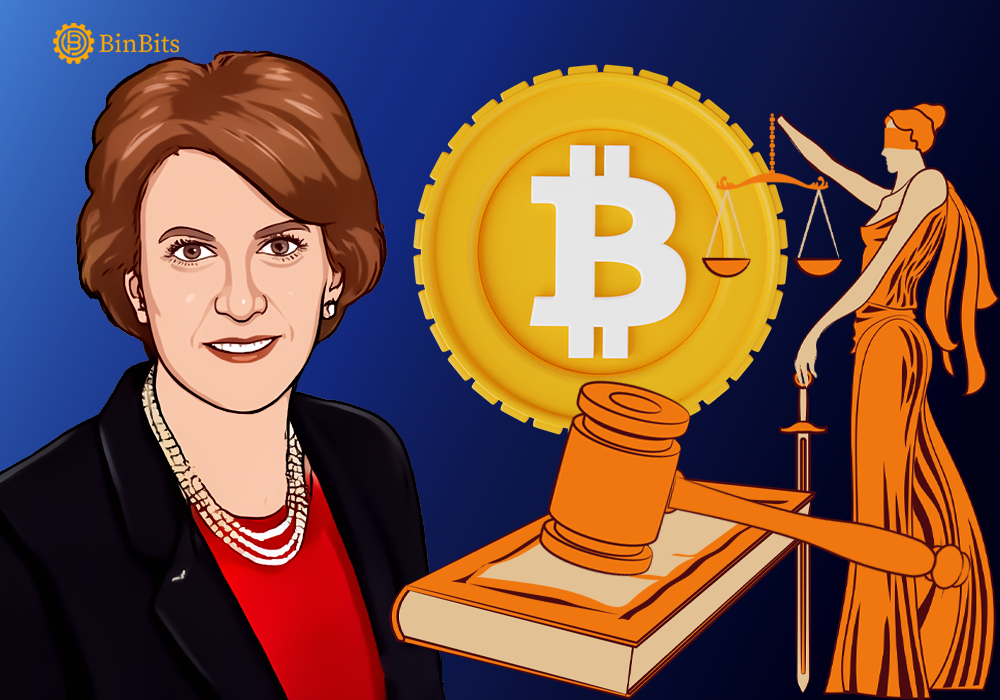 The Arizona State Senator wants to make Bitcoin an accepted form of payment. On Tuesday, Wendy Rogers put forward a bill on the Senate Floor.

Senator Rogers is aiming to give Bitcoin a legal status in Arizona. The Bill numbered SB1341 would allow Arizona Revised Statutes to include Bitcoin as a legal tender in the state.

Moreover, in the Bill, the Senator talks specifically about Bitcoin. The Bill calls the cryptocurrency “a decentralized peer-to-peer digital currency…maintained on the Bitcoin blockchain.”

Also, there is no mention of other cryptocurrencies in the proposal. If implemented, Arizona will become the first state in the United States to adopt Bitcoin as legal tender.

According to rumours, Arizona has been trying to introduce cryptocurrency for some time now.

These proposals are dated as far as 2018. In an article by Crypto Economy, Arizona had plans to allow tax payments in Bitcoin.

However, this idea didn’t sail through in 2018. Back then, cryptocurrency was not as popular as it is today.

After 2018, the state again attempted to accept crypto as legal tender. There was the ‘Arizona Cryptocurrency as Legal Tender Initiative.’ in 2020.

But the movement did not get the support it needed at the time.

The Bill of 2022 is the third attempt by Arizona in the same direction.

Legal tender means any medium of exchange that is accepted as a form of payment by the courts of law in that country.

Bill Unlikely To Sail Through

This proposal by Wendy Rogers might as well turn out to be a futile endeavour. Evidently, many people have said that the proposal could fail due to legal reasons.

According to the U.S Constitution’s Article I, Section 10 and Clause 1, states are prohibited from declaring any asset as legal tender.

Moreover, Clause 1 mentions that states within the U.S. cannot declare any asset as legal tender except for gold or silver coins.

In the words of the Constitution, “No State shall make anything but gold and silver coin a Tender in Payment of Debts.”

Apart from Constitutional reasons, the political views of Senator Rogers make her unpopular among the citizens. Hence, the Senator is unlikely to get significant support from people for the Bill.

A third reason for the probable failure is that the Internal Revenue Service of the U.S. does not consider Bitcoin a legal tender.

The government department says that Bitcoin is a medium of exchange but does not have legal tender status in any jurisdiction.

The only country to accept crypto as a form of payment is El Salvador to date. In September 2021, the government moved to accept Bitcoin. The country’s President said that this move would help citizens who do not access traditional banking services.