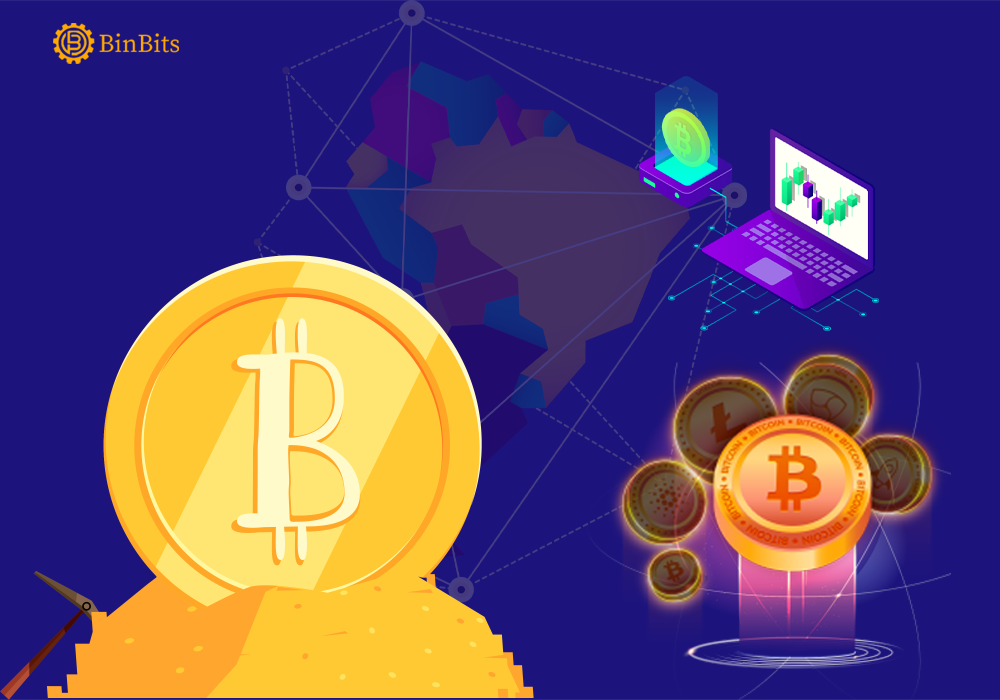 The Apex Bank in Ecuador reiterated intention to regulate the activities and usage of cryptocurrencies within the country. According to the Manager of the Central Bank, Guillermo Avellan, the regulations will instigate this year. He, however made this disclosure in an interview session with Bloomberg Linea, where he analyzed the national treasury as well as the cryptocurrency trends. Recall that Guillermo Avellan emerged as the manager of the apex bank last June.

In that interview session, the manager expressly analyzed the current economic status of the country, vis a vis the projections favorable to Ecuador. Avellan disclosed that the present government in the country, rejuvenated public finances. According to him, this, thus pushed its international reserves towards attaining a historic feat. He further the country’s economy remains ready to challenge any tendencies occasioned by the ravaging COVID-19 virus.

In addition, the Apex bank intends to open liquidity lines with private banks and international firms. As things stand, consensus agreement remains very close with Banco Santander to be the entity’s partner. The manager maintained that such development will be achieved via letters of credits. The entity, will, however provides loans to businesses.

Furthermore, Avellan averred that the intention of the current government remains making Ecuador a financial hub. This, according to him can be achieved owing to the country’s status as the only dollar oriented economy in South America. This development, however enhances investment because of its financial stability. More so, the Apex bank intends to ensure massive financial inclusion of all citizens and regulation of crypto.

The Plans Of The Apex bank On Crypto, Economy, Others

Accordingly, the Apex bank plans to initiate several policies and regulations on the usage of crypto in the country. This will, however allow its users to understand the limitations of the digital trend. The government concedes that even though the fact that dollar remains the only legal tender in Ecuador, it is grossly impossible to ignore the digital trends unfolding in the world market.

According to a statistics relayed by the country’s apex bank, the economy grew by 5.6% in the third quarter of 2021. This development, remains connected to recovery to pre-pandemic levels occasioned by household consumption. A massive recovery was also recorded investment and government expenditure.

According to the manager, the bank did a preliminary forecast last November for 2022. However, the projection did not put certain decisive variables into consideration. One of those variables remains the increase in basic salary which surely enhanced the consumption amidst various households in the country. This, however, represents over 60% of the GDP.

When asked if it will be possible to cushion the increase in importation within the country, the manager nodded positively. He remarked that importation in the country grew to about 41% until last November. The manager further that exportation on the other hand great at about 30%. According to him, the economy witnessed a trade flow of over $2.6 billion, which helped strengthened the dollar.

Guillermo Avellan on the threat occasioned by the Omnicron variant on the economy maintained that the variants will soon decrease in courtesy of vaccination. He claims the resilient of the citizens to the virus remains positive owing to an increase in household consumption.