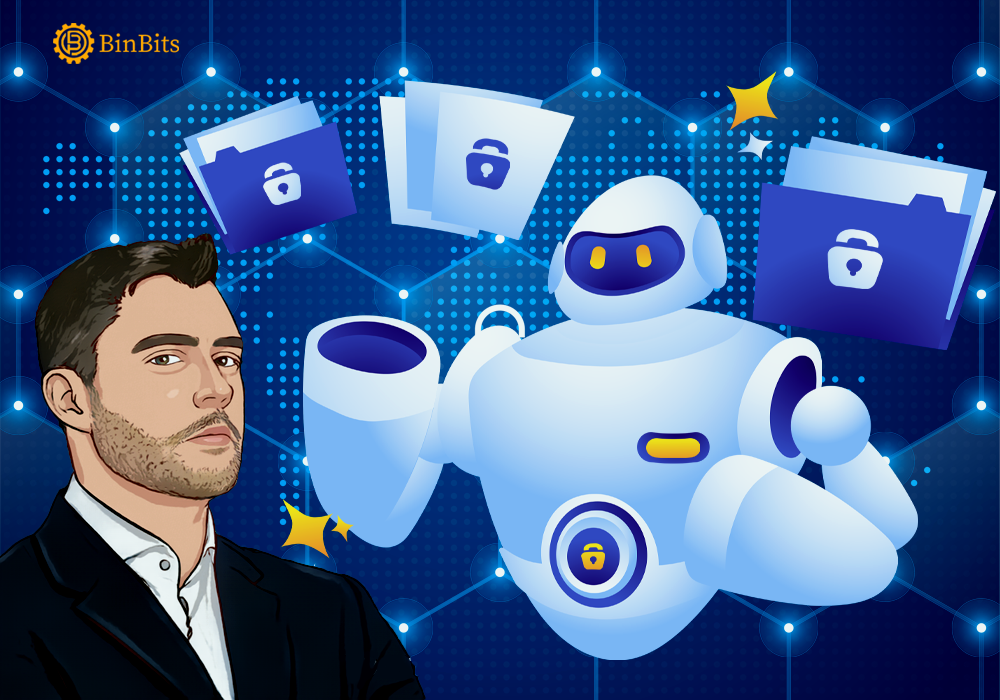 Popular Creator of Yearn Finance and Keep3rV1, Andre Cronje has refuted claims that contended missing money from Solidly. He dismissed these claims against allegations that there is a glitch in Solidly that facilitates the evaporation of users’ money.

Yesterday, Andre Cronje revealed that there Is no glitch in the system that can allow such mishaps. He insisted that users’ money is still intact and they are not missing from the platform’s liquidity pool.

He lamented that Solidly seems to have a stable liquidity-pool in absence of liquidity when an unstable liquidity-pool has liquidity. He added that the foregoing implies that without subscribers’ knowledge the glitch carried out certain actions. Additionally, another subscriber revealed how he misplaced $24,000 while intending to exchange between USDC and FTM.

During a telegram conversation, Andre Cronje argued that there’s no glitch on the platform that’s capable of doing such. He also responded to NiQlaus’s case, he cited that the incident only occurred because subscribers didn’t ascertain that they received the money. Andre Cronje further revealed that the affected users traded p2p on a low liquidity pool, without liquidity. Therefore amounting to zero on protocol terms, which doesn’t imply that the platform robbed them of their investment.

He further added that subscribers who didn’t lock their investment shouldn’t expect any stimulus. As it will only be available for subscribers with locked investments.

Solidly is a decentralized finance platform and it has been in existence on Fanthom blockchain since February 24, 2022. It is an automated market maker (AMM) that supports users to make transactions without an order book as a means of liquidity. It offers the most minimal charges on the exchange between assets on the Decentralized Finance structure.

Ever since the inception of the platform, it has acquired over $2.24 billion in cap value. Users have been waiting for the launching of the platform ever since Andre Cronje gave a clue early this year. However, users have raised various issues and complaints about the platform since it was launched.