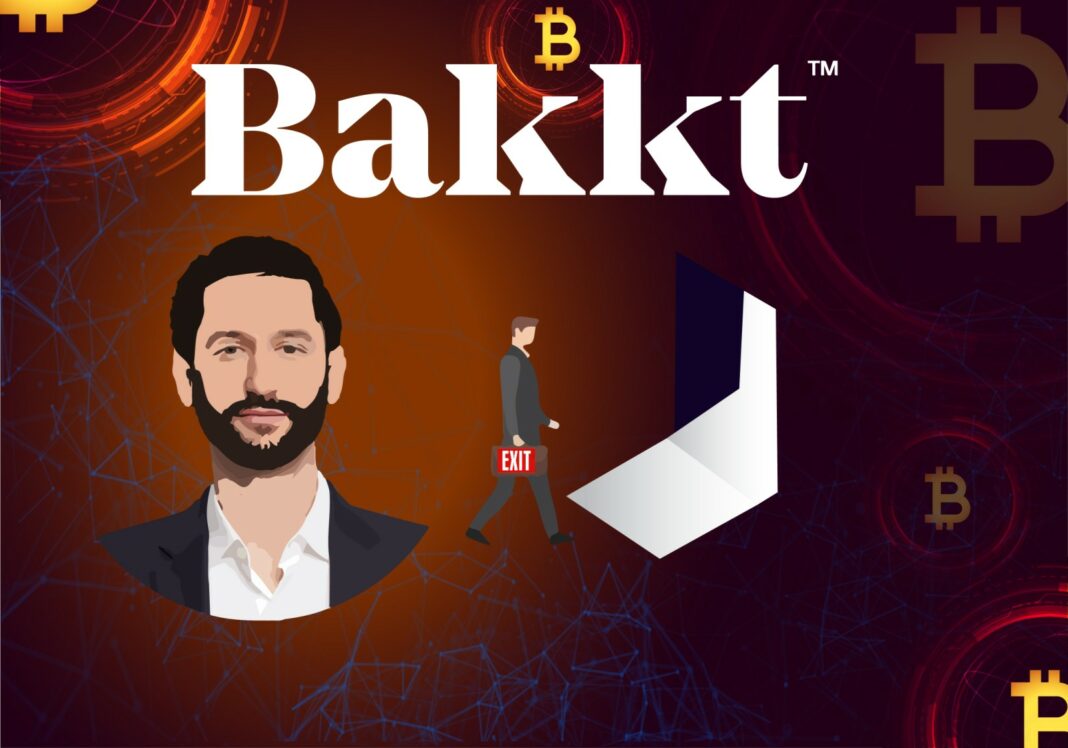 The now-former president Adam White remained tight-lipped about his future step or whether he would stay in the bitcoin sector.

Bakkt, a digital asset platform, is losing its most well-known executive.
On Thursday, Adam White, Coinbase’s fifth employee, announced his departure from the business he helped start in 2018.

Next Monday, Bakkt’s president and chief operating officer, Adam White, will step down. In 2018, White joined Bakkt after leaving Coinbase as vice president and general manager. The Bakkt CEO remained tight-lipped regarding his next move or whether or not he will continue in the crypto industry.

According to the filing, as part of his contractual document, Adam White would hold 14,062,500 incentive units, which will convert to rights to buy 2.7 million. Following a six-month lock-up period, Bakkt’s “Common Units of Bakkt Holdings, LLC and Class V Shares” were released. It’s unclear whether White is departing for a new job in the sector. Gavin Michael, Bakkt’s current CEO, will assume the additional role of president upon Mr. White’s departure

Adam White posted on Twitter about his working journey and announced that this coming week will be the last week of working in Bakkt.

Bakkt was launched by the Intercontinental Exchange (ICE) in 2018 to gain more traction than many in the industry expected. Before pivoting to retail-focused applications and institutional-facing Bitcoin (BTC) futures contracts, the platform aimed at institutional adoption of crypto. Furthermore, the company’s leadership has changed often, with PayPal veteran Mike Blandina, former US Senator Kelly Loeffler, and ICE officer David Clifton serving as CEOs.

Following a merger with VPC Impact Acquisition Holdings, a special purpose acquisition business, Bakkt went public in October. At the time of introduction, shares of BKKT traded on the New York Stock Exchange for $9.45, but by the end of the month, they had risen to more than $30. BKKT shares were trading at $9.06 at the time of writing.