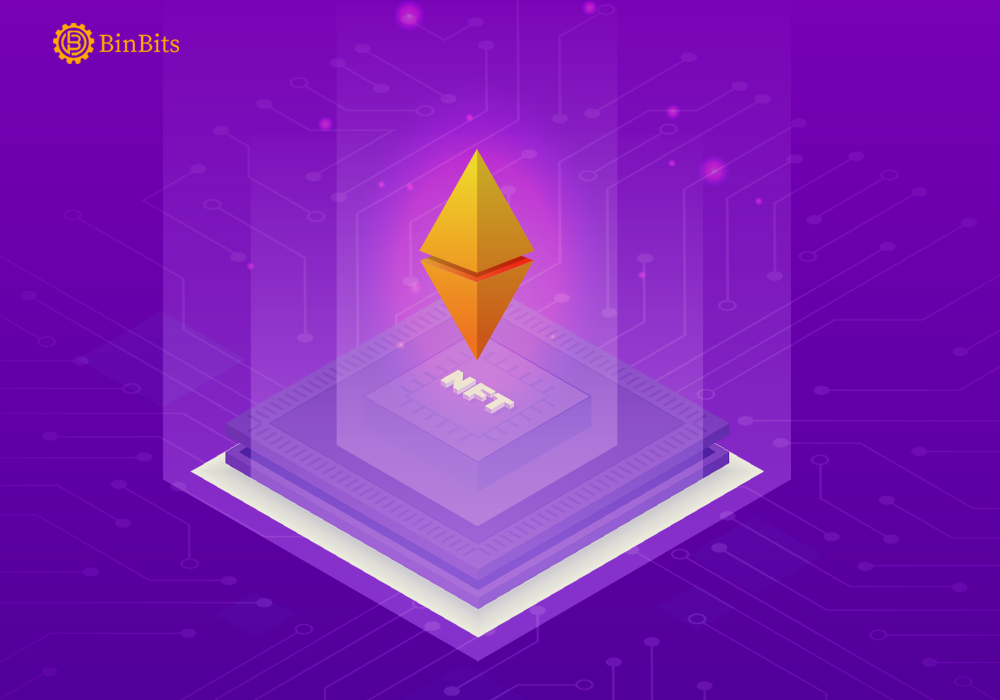 Christie’s Auctions had the opportunity to list and sell two Wikipedia related items on its website. Titled “the birth of Wikipedia”, the auction consisted of an NFT and a strawberry-themed iMac. The NFT sold for a whopping $750,000 while the iMac bagged a price of $187,500.

These two items commemorate the initial years of the online Encyclopedia.

The Wikipedia NFT and The Significance of the Strawberry iMac

The NFT, sold on December 15 by the auction house, carries an image of the first iteration of Wikipedia’s homepage. It consists of the landmark message that Jimmy Wales posted on the website “Hello World”.

Christie’s sold the Non-Fungible token sold in JPEG format. Moreover, the token was made to be interactive. This allows for the buyer to make edits to the token. However, the edits are temporary as a built-in timer resets the image after 10 minutes.

While The iMac, comparatively sold for a much lesser amount, its historical significance is not any less. This strawberry iMac was used by Wales in the initial research & development phase of Wikipedia. In addition, the welcome message on Wikipedia’s debut home page was also posted through this mac.

The Wikipedia website made its debut on the web on January 15, 2001. Thus, these two items represent an epoch in the history of computers and the internet.

NFTs of the internet and computing memorabilia are much sought after. Sotheby’s, another auction house, sold an NFT of the World Wide Web’s source code. The NFT created by WWW’s creator Tim Berners Lee sold for an eye-watering $5.4 million.

According to sources, some of the funds from this auction will be used for the WT.Social Project. Wales founded the WT.Social or the WikiTribune Social in 2019. It is a social networking service that advertises itself as a non-toxic alternative to popular platforms. Also, the platform claims to provide an ad-free experience to its users.

Christie’s Auction House is a British auctioning company founded in 1766. It made a foray into the world of NFTs in early 2021. It also auctioned digital artist Beeple’s piece “Everydays” for an unimaginable $69 million.