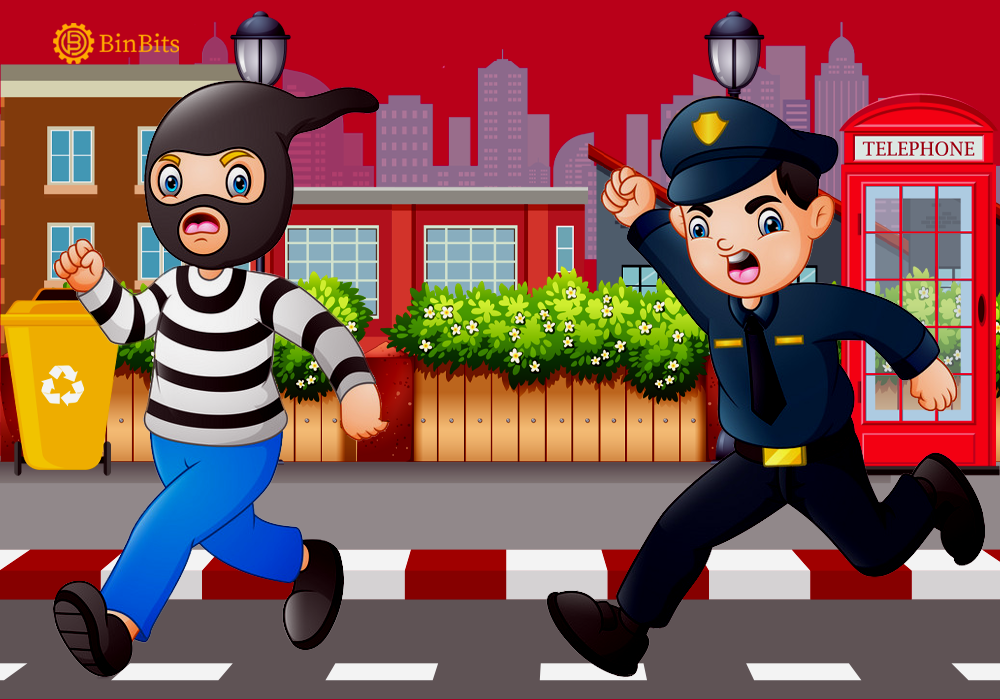 Last Friday afternoon, there was a hoax call about an alleged armed robbery at an angadia firm opposite Varachha police station. This led the police into a wild goose chase. It was finally clear that it was a huge case of cryptocurrency robbery worth Rs 2 crore late on Saturday night in Surat

The entire episode got confusing as no one filed any complaints. The police were about to close the case as a hoax call. However, a Hyderabad-based victim later emerged at the police station to file a complaint of robbery.

The victim is an auto parts businessman from Hyderabad. His sudden emergence cleared the picture, as cops could not find a complainant then at the spot that day. Based on his complaint, Varachha police registered an offense of robbery under IPC 395 against Pintoo Kumar Jha, Amit, Suman Singh, Madhukar, Rakesh, Raju, Vicky, Shahrukh, and some other people.

A 2 crore cryptocurrency scam in Surat

On February 3, Jain, his brother Aakash, Lakhminarayan, and driver Shinu drove from Hyderabad to Surat in his father’s Fortuner car after a few meetings with Jha. Before that, Jain had already deposited Rs 6 crore in an angadia firm there which he later collected in Surat. According to Jain, he had collected the amount from his relatives to invest in crypto.

More to the story

According to the story, the next day, Vinay Jain along with the three others reached the angadia firm named ‘Shree Siddhi Vinayak Enterprise’. It was located at Central Bazar in Varachha, Jain took Rs 2 crore along to open his crypto account. Though Jha took the cash amount from Jain, the money did not transfer to Jain’s account for a long time.

During this time, Jha was about to leave the place with the money when Jain asked him to wait until the money appeared in his account. This led to a heated argument when around eight other people joined him and started to thrash Jain. The miscreants later disappeared with the amount before cops reached the scene.

According to the cops, the accused pre-planned the whole scene. Though, Jain and the other three left the city after the incident and reached Mumbai but returned back to Surat on Saturday to file a complaint.