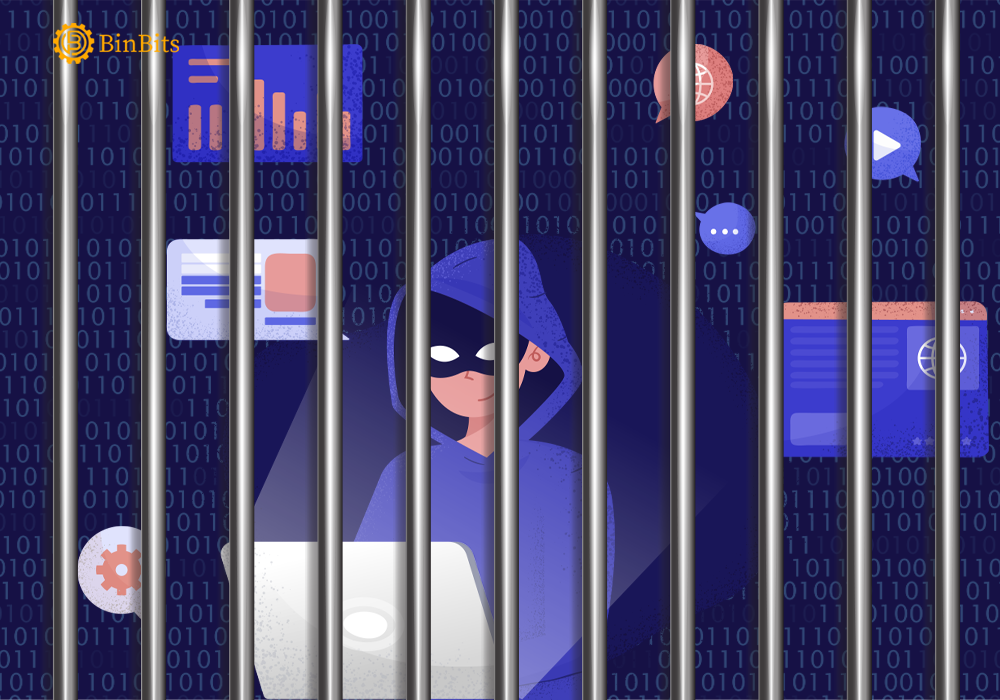 Former V Global CEO  Lee Byung-gul has been sentenced to 22 years of jail time due to a $1.9 billion scam.

According to reports, Seven V Global executives have been found guilty of misappropriating $2 billion in the latest verdict. Six of them will serve varying jail-time of up to 14 years. The former V Global CEO Lee Byung-gul faces 22 years in prison.

Earlier, the prosecutors were pushing the court to punish the accused with life imprisonment. Reports indicate that the executives were fined a whopping 2.2 trillion won in January.

According to the Prosecutors, the defendants repeatedly committed crimes. The crimes were mostly against the elderly or young people who did not have a guaranteed retirement age. The fraud affected more than 52,000 people.

“Most of the victims were from midlife or senior citizens. They dream of a stable life after retirement.”

The story behind the Fraud

V Global is a cryptocurrency exchange on the surface. But, it was actually a pyramid scheme that recruited members to make illegal promises of returns of up to three times as dividends on investment of millions in domestic currency. Most employees are under investigation for violating Act on the Regulation of Similar Reception Act, fraud, and violation of the Door-to-Door Sales Act.

Last year, 38 people have filed complaints with the local investigative agency as scammers tempted investors with quick crypto profits. Around 470 people fell victim to similar smaller scams. According to reports, many elderly victims have also lost funds with total losses to the tune of 2 billion won.

Such pyramid schemes are popular financial instruments in many Asian countries. This also includes chit fund schemes, and now includes crypto, as they act as a rotating tool of investment. Here in this scheme earlier investors get some portion of their money back as they add new members and accept deposits from them.